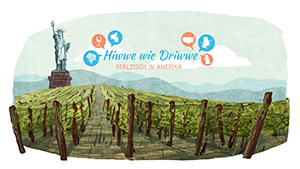 400,000 Americans speak a Palatine dialect? In the documentary film "Hiwwe wie Driwwe" by Benjamin Wagener and Christian Schega, Douglas Madenford, born and raised in Pennsylvania, goes on a search for traces in his homeland and the Palatinate. Doug meets many people and learns what is left of the Palatine language and culture in America and how it has developed "hiwwe wie driwwe", here in Germany and over in America.

The documentary "Hiwwe wie Driwwe - The roots of the Pennsylvania Dutch" shook up the Palatinate in spring 2019. Numerous newspaper articles, television and radio interviews and, ultimately, word of mouth ensured that our film was hard to miss. None of our small core team that made the film would have dreamed of this at the beginning of the journey.

About 300 years ago, many Palatines emigrated to faraway America to start a new life there. The reasons were manifold: hunger after several bad harvests, religious persecution, unemployment, lack of prospects. The curious thing is that the emigrants preserved their language and culture and passed it on to the following generations, so that there are still about 400,000 people in America today who - in addition to English, of course - still speak the Palatine dialect. Or rather, a language that is very similar to the Palatine dialect. But some cultural things have also been preserved. Some of the Pennsylvania Dutch, as the descendants call themselves today, also follow other Palatine customs, such as eating pig stomach or hunting Elwetritsche.

When we found out about it and it also became clear that no real film had ever been made about it, it was clear to Benjamin Wagener and me: we have to make a film about it. With Douglas Madenford, a Pennsylvania-born author and musician, we found the ideal protagonist on the internet via his YouTube channel. In the film, he explores traditions of Palatine culture "hiwwe wie driwwe", here in Germany and over in the USA.

In summer 2017, after a long period of preparation, filming could finally begin. After three weeks of filming in the USA and another 10 days of filming in the Palatinate, we had shot more than enough to painstakingly edit a 90-minute feature film from the almost 40 hours of raw material. The editing, the animations and the colour correction and sound mixing took time, of course, so we finally had the finished film over a year later.

On 13 April 2019, the time had finally come: the film celebrated its grand premiere at the Universum-Kinocenter in Landau. Afterwards, the cinema tour started, during which we were able to present the film in 1-2 cinemas every evening for a fortnight. Douglas Madenford also accompanied us during the first week.

The rush to the cinemas was so great that all events were completely sold out. As a result, all cinemas that had a premiere event included the film in their regular programme. The film was then shown alongside other films such as "Avengers". All in all, the film ran for over 40 weeks and, together with the open-air cinema tour that followed in the summer, attracted around 18,000 viewers. And even today - when the cinemas are not closed because of the pandemic - the film is shown every now and then.

The project was supported by the Kulturstiftung Rheinland-Pfalz, the Bezirksverband Pfalz, the Sparkassen Stiftung Germersheim-Kandel and numerous crowdfunders, among others. Without this financial support, the project would simply not have been possible. 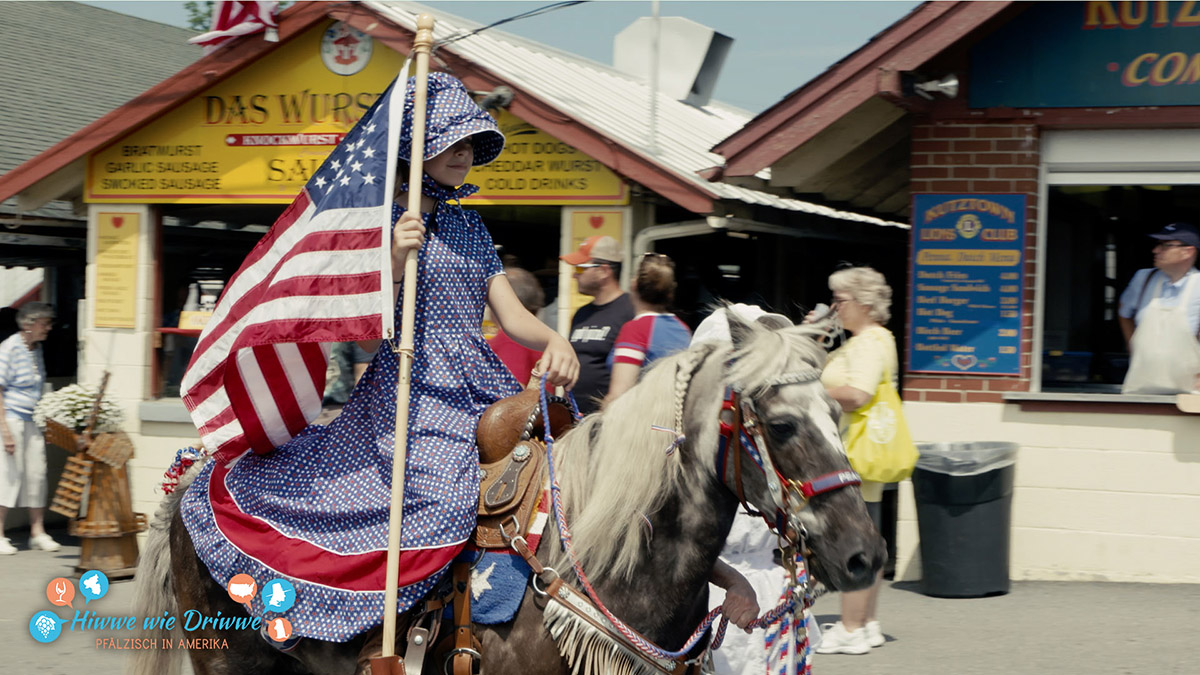 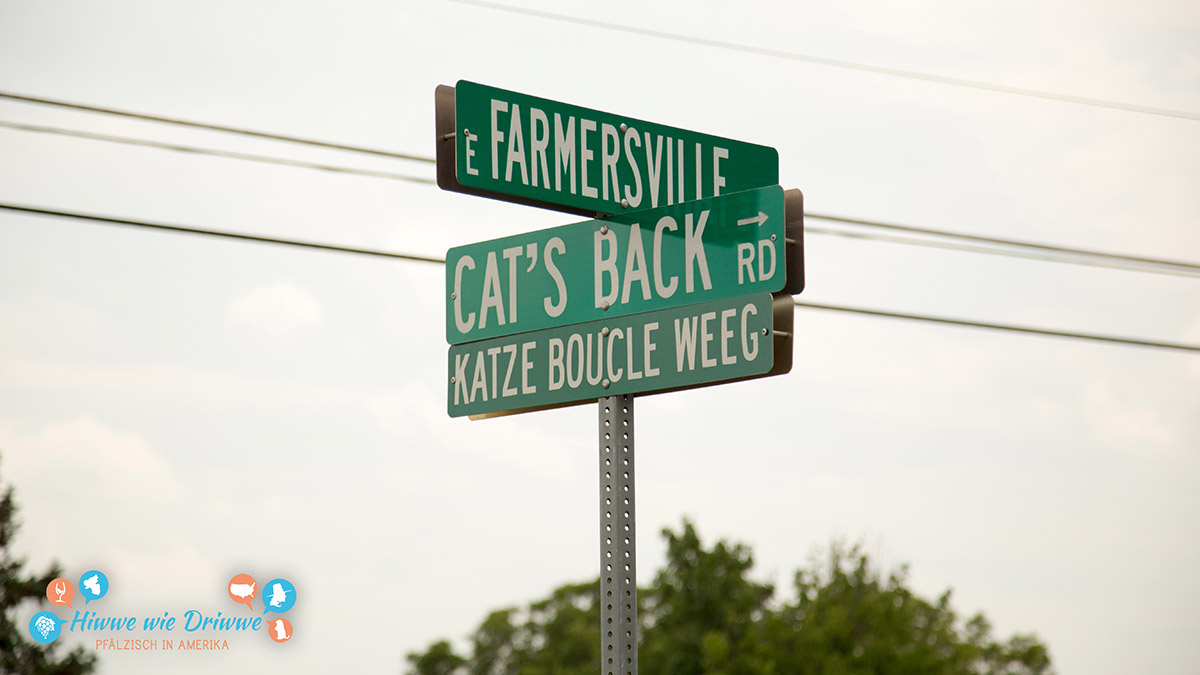 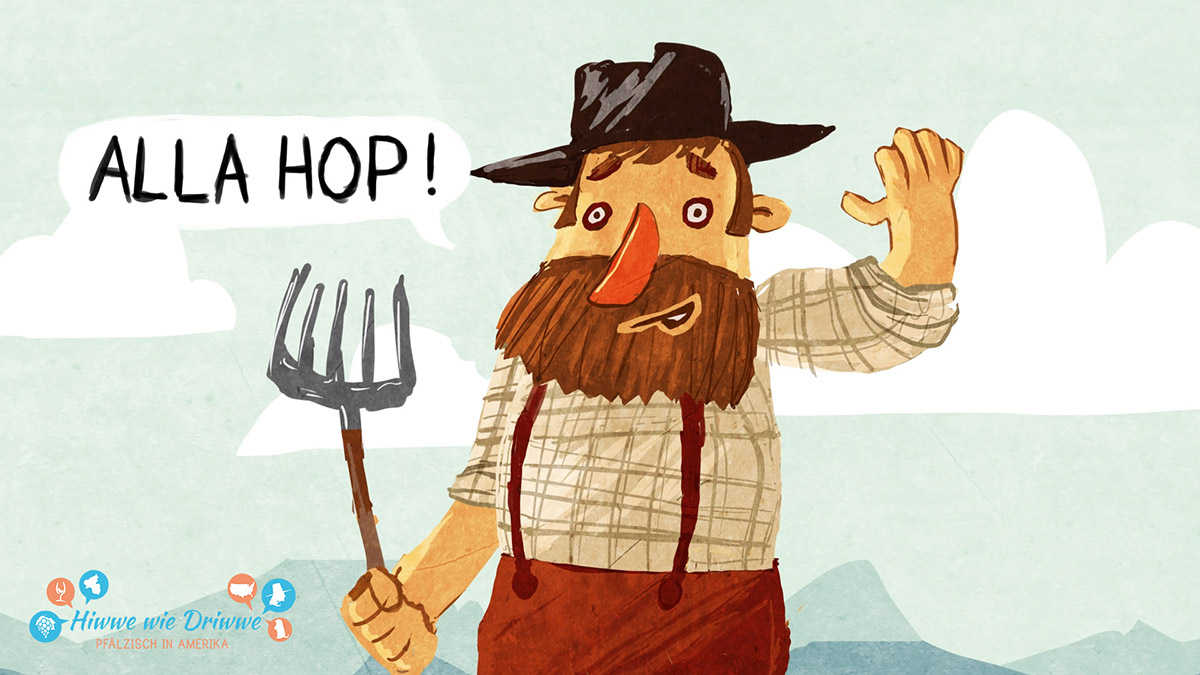 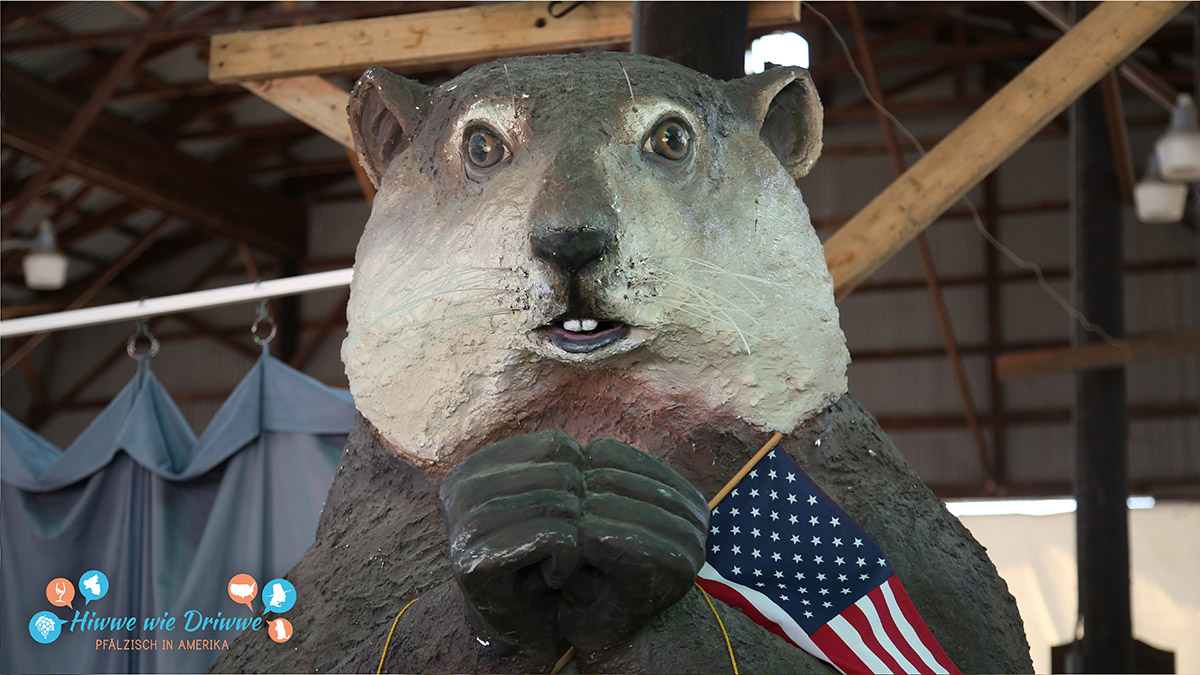 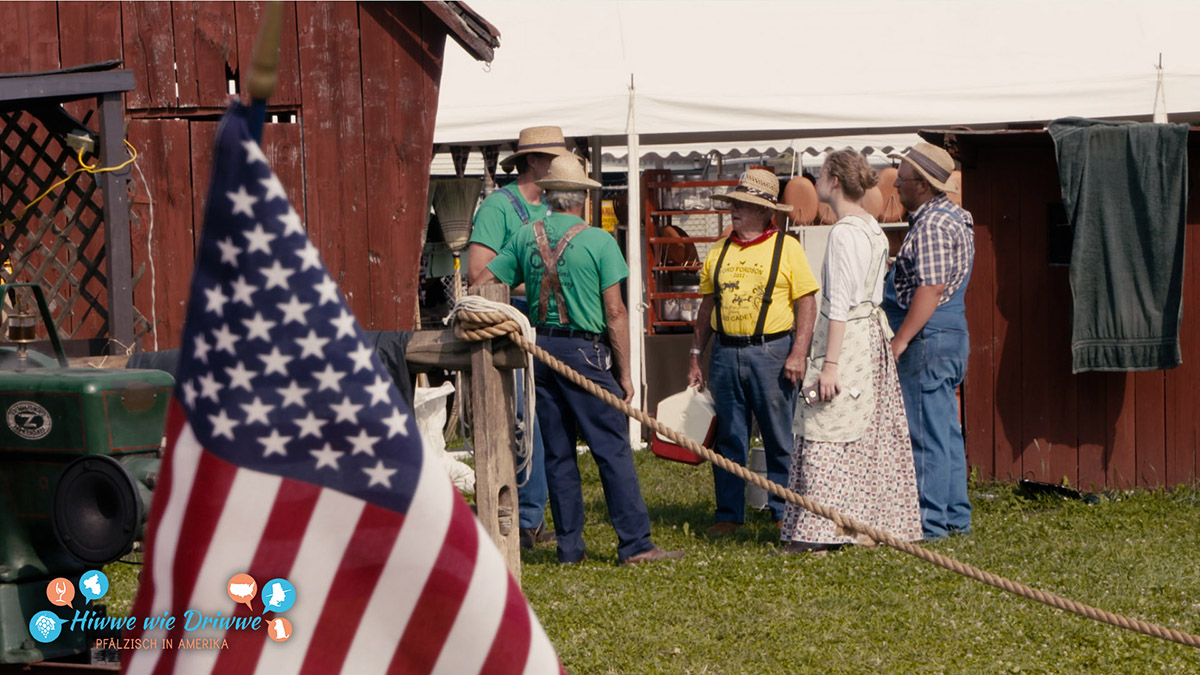