Born in a Foreign Land 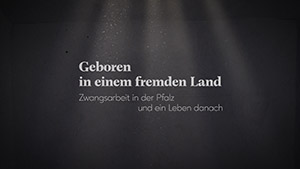 After the invasion of the Soviet Union in June 1941, the National Socialists deported many people from the territories occupied there to Germany for forced labour. Maria Tremmel was deported from Ukraine to the Palatinate in Germany as a forced labourer in 1942. 48 years later, a special encounter takes place.

Maria Tremmel, née Jaresko, was born in 1929 in the Ukraine and lived there with her family. In 1941, the Germans came to her village, killed her parents and deported her to Germany. At the age of 12, after a long odyssey, she came to the Palatinate in Germany all alone and had to work on a farm.

At the end of the war, she was supposed to be brought back to her homeland, but she decided to make a new start in Germany and started a family in the Palatinate. More than forty years later, a trip to Ukraine led to a surprising reunion with her brother.

In 2021, a stumbling stone for Maria Tremmel will be laid in Otterstadt in the Palatinate, the place where she had to do forced labour, to commemorate the crimes of the National Socialists. She is thus one of the few people whose Stolperstein will be laid while she is still alive.

The documentary "Born in a Foreign Land - Forced Labour in the Palatinate and a Life After" tells of another dark chapter in German history that still has an impact today. The 92-year-old Maria Tremmel is the protagonist of the 20-minute film and she tells her story herself. Animated graphics designed by Nicola Graf bring her story to life. 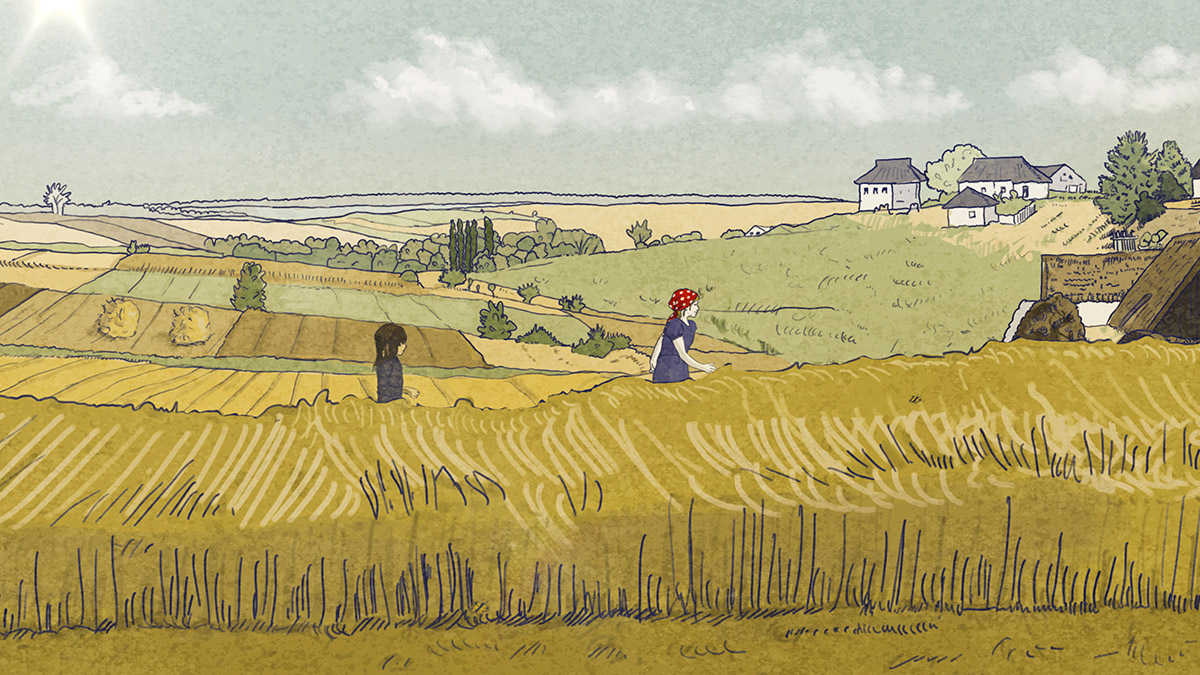 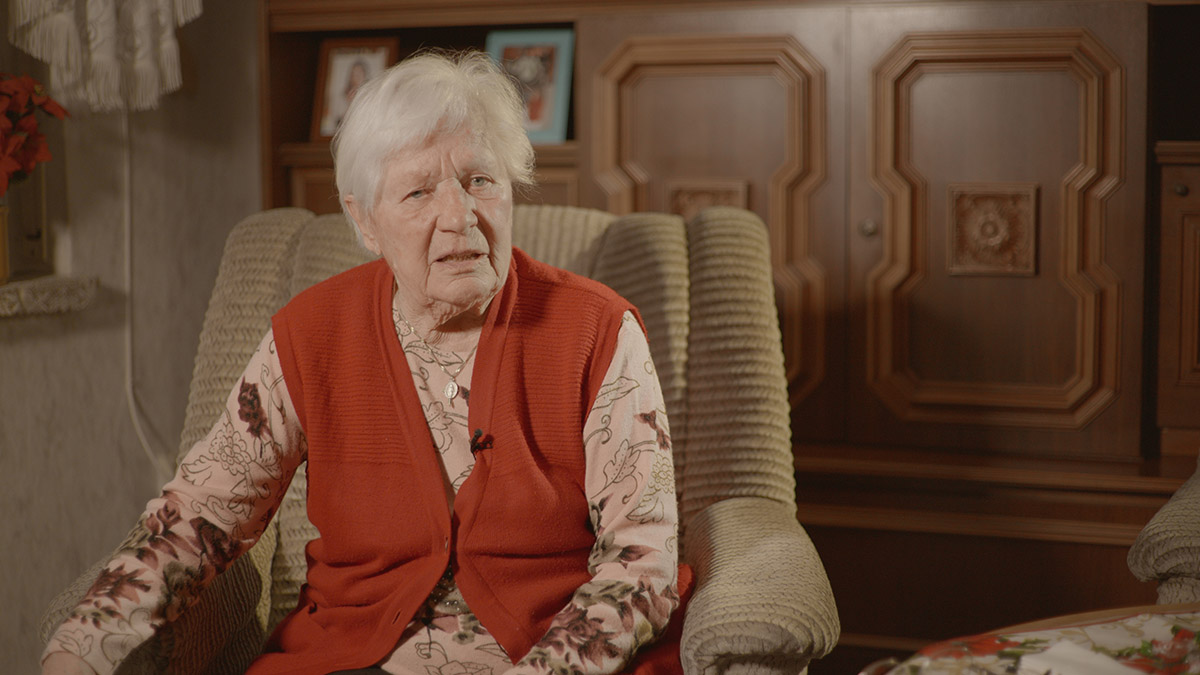 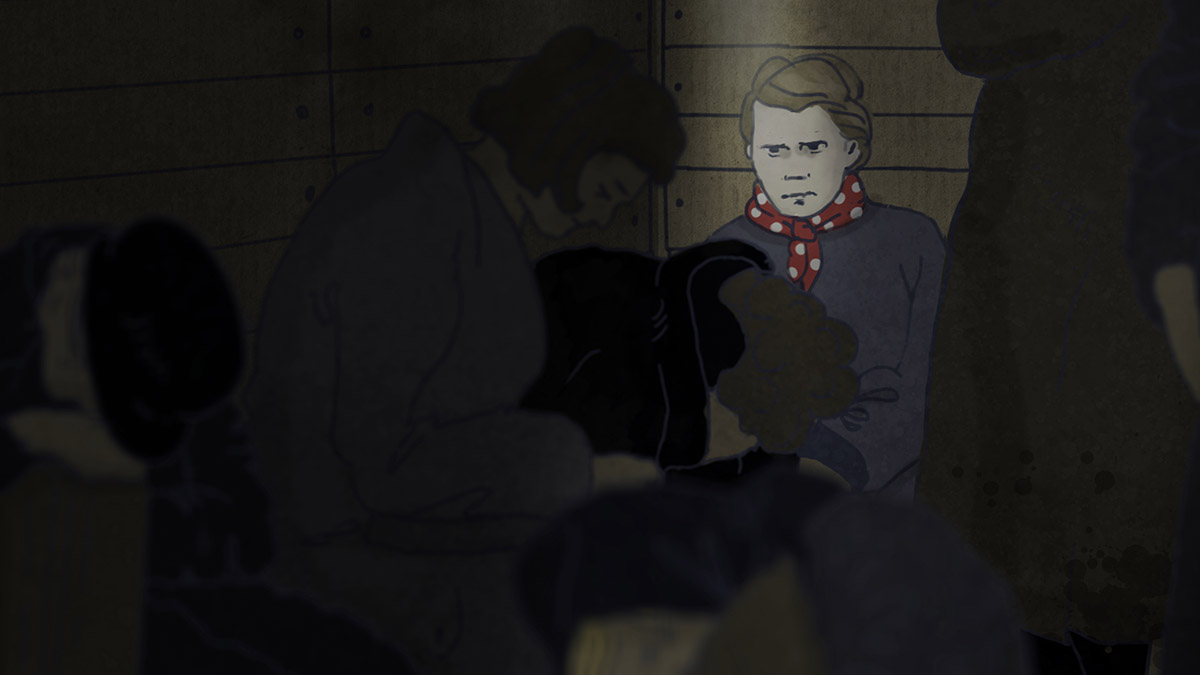 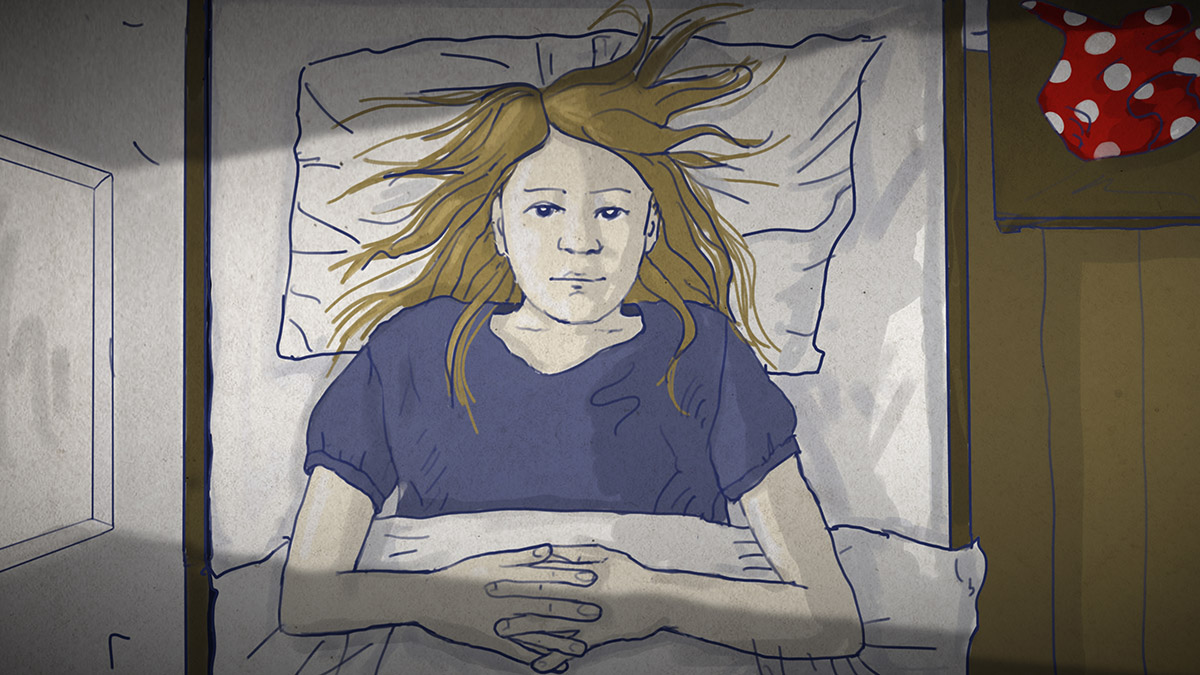 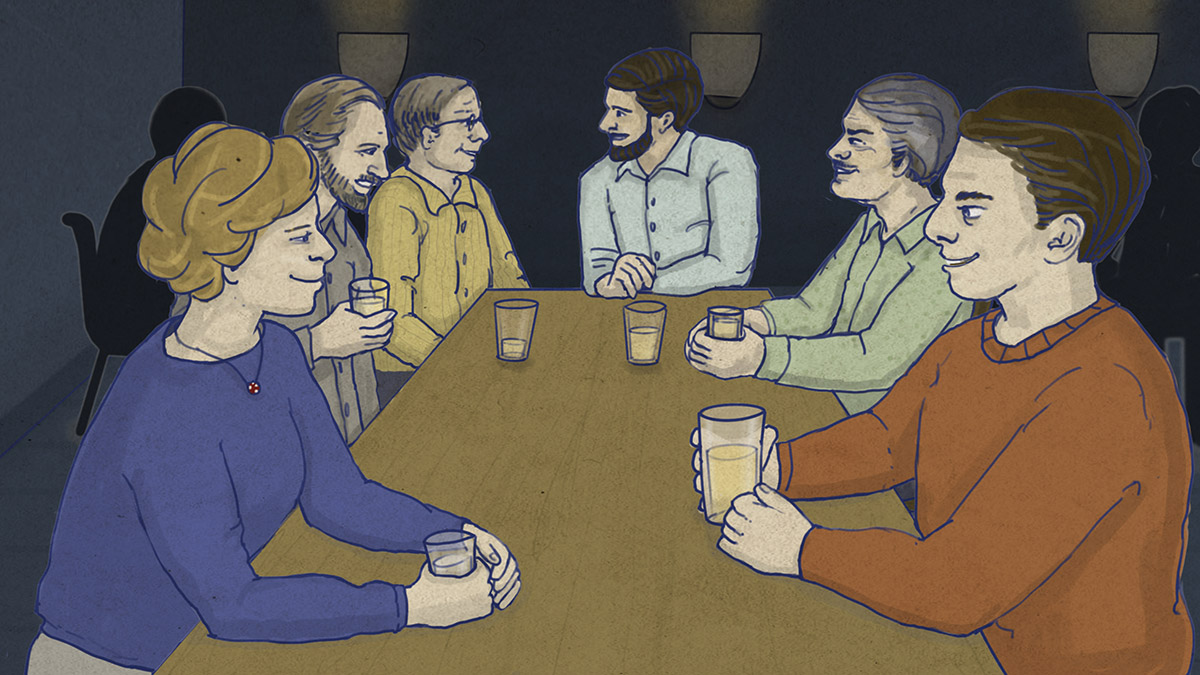