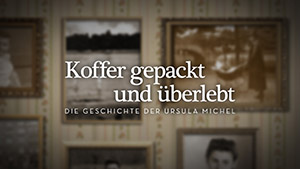 A hand baggage, a photo, ten Reichsmark - it isn't much what Ursula Michel may take along on her way to England. The 15-year-old leaves Germany in one of the last Kindertransports few days before outbreak of the second World War. Alone and without her family.

Only few weeks before the Michel family has fled from Ludwigshafen to Mannheim in the hope to have a better life in the larger Jewish community. But also here they must bear the reprisals and the terror of the NS regime. At this time, the family gets to know priest Maas who organizes a Kindertransport from Heidelberg. But the parents may send only one child to England, the older person.

Kindertransports for Jewish and persecuted Christian children between 1938 and the outbreak of war saved 10.000 young lives. With one of the last Kindertransports Ursula Michel escapes from the terror of the NS regime. But she will never see your parents and her sister again, they are killed in extermination camps of the Nazis. 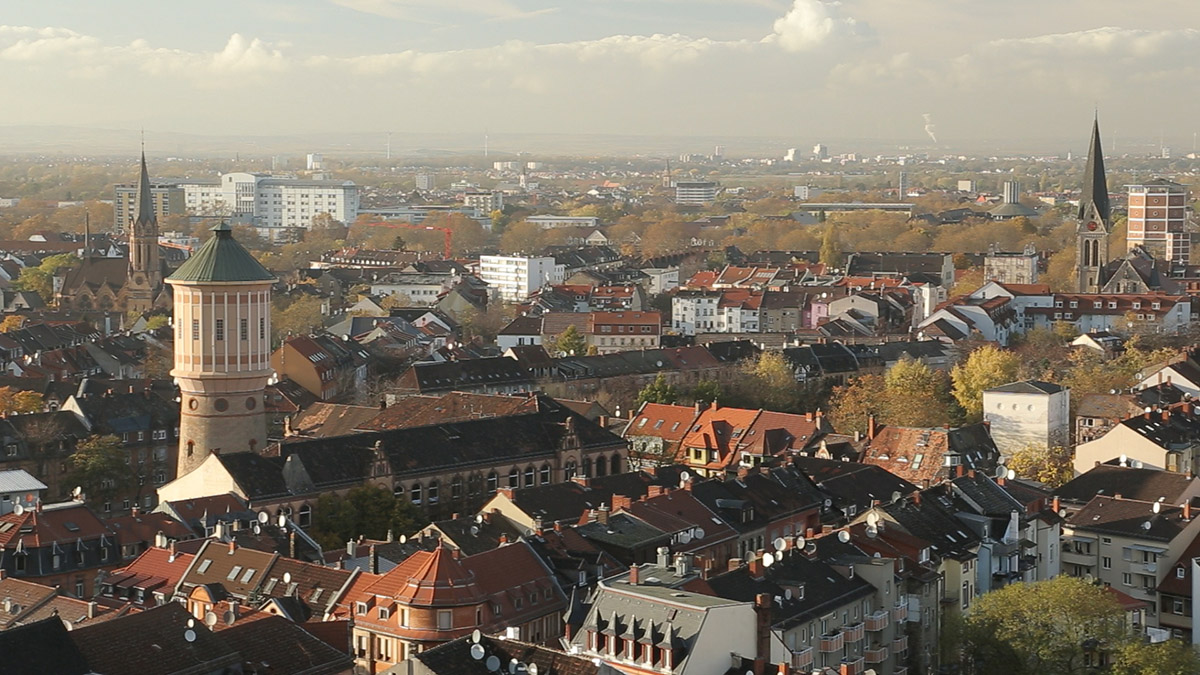 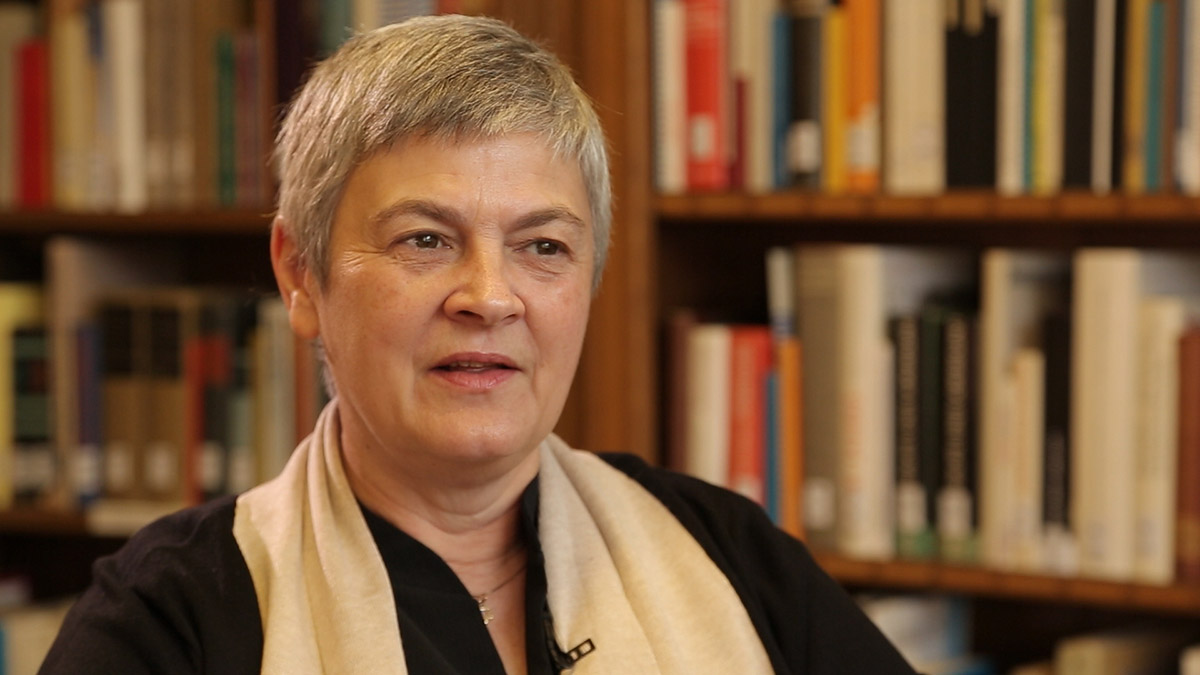 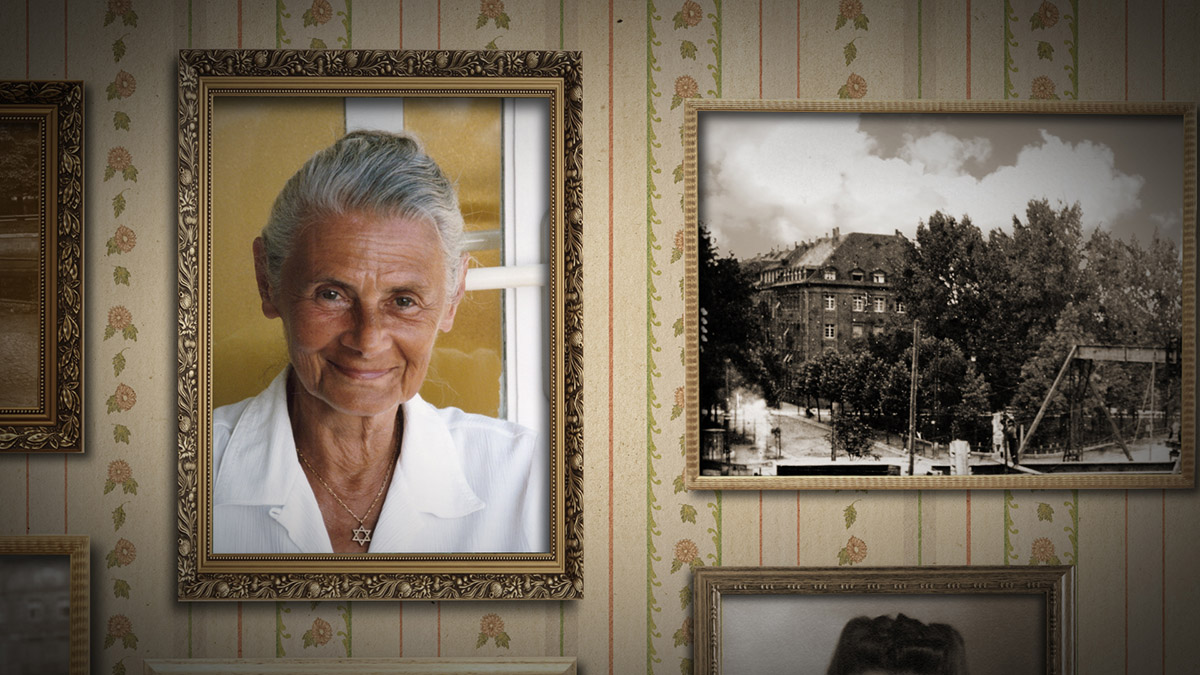 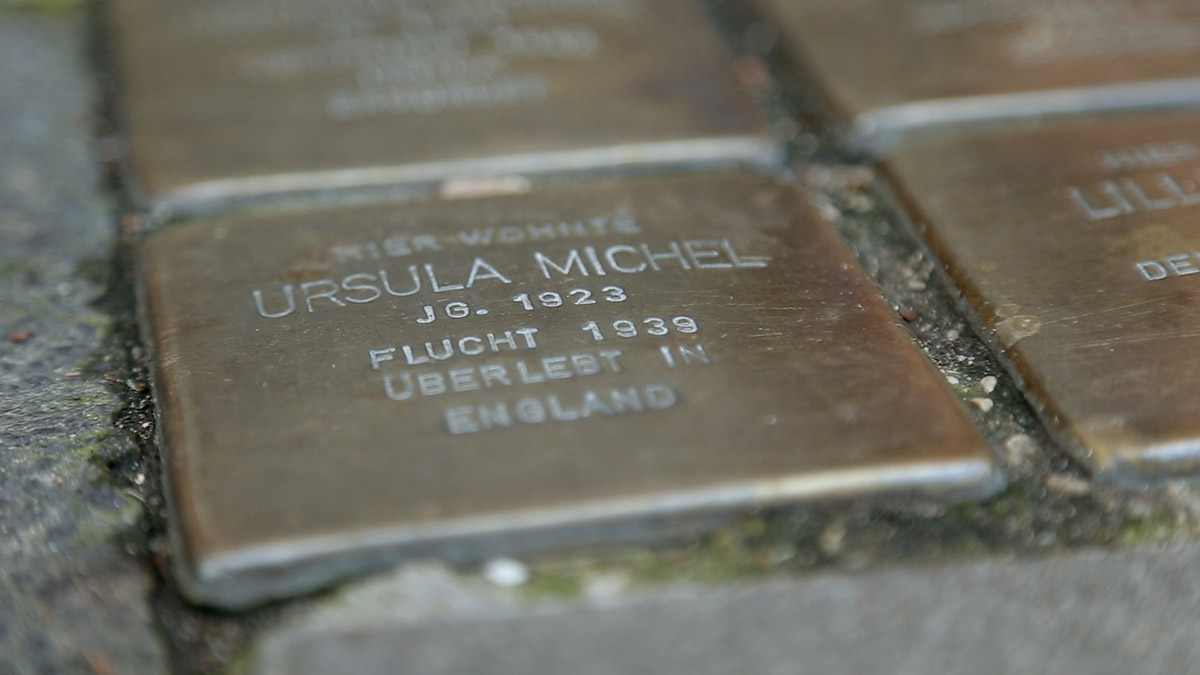 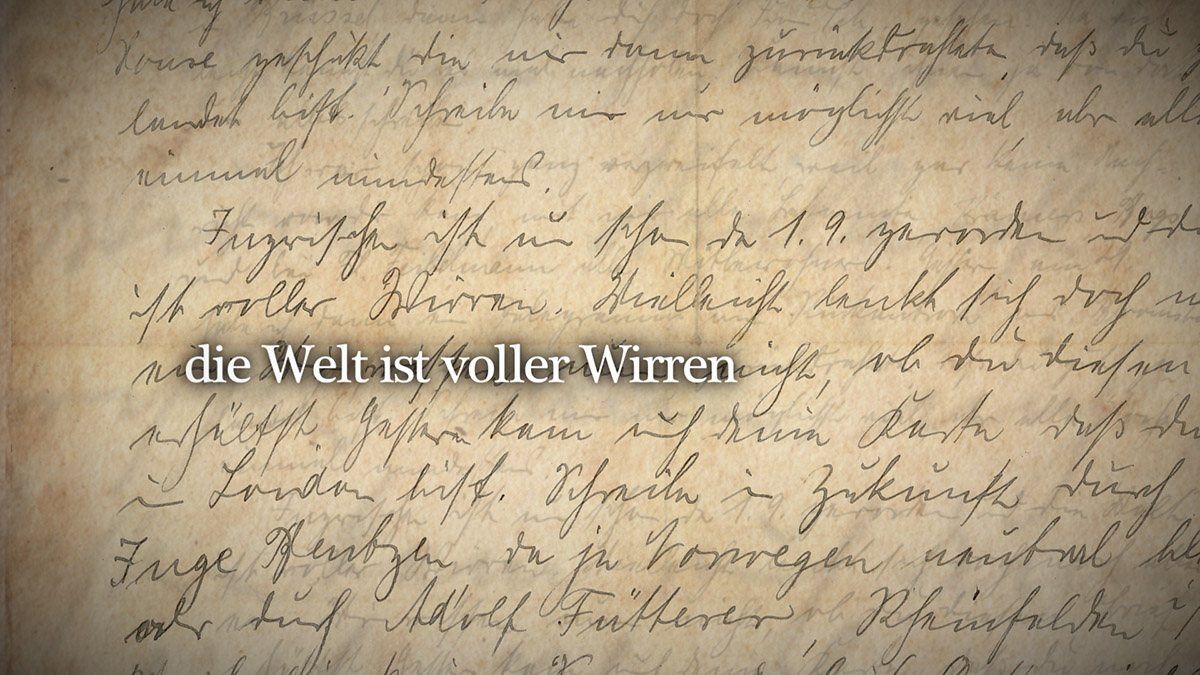